Skip to content
Blinded and the best Light
Jesi Khadivi, 2020 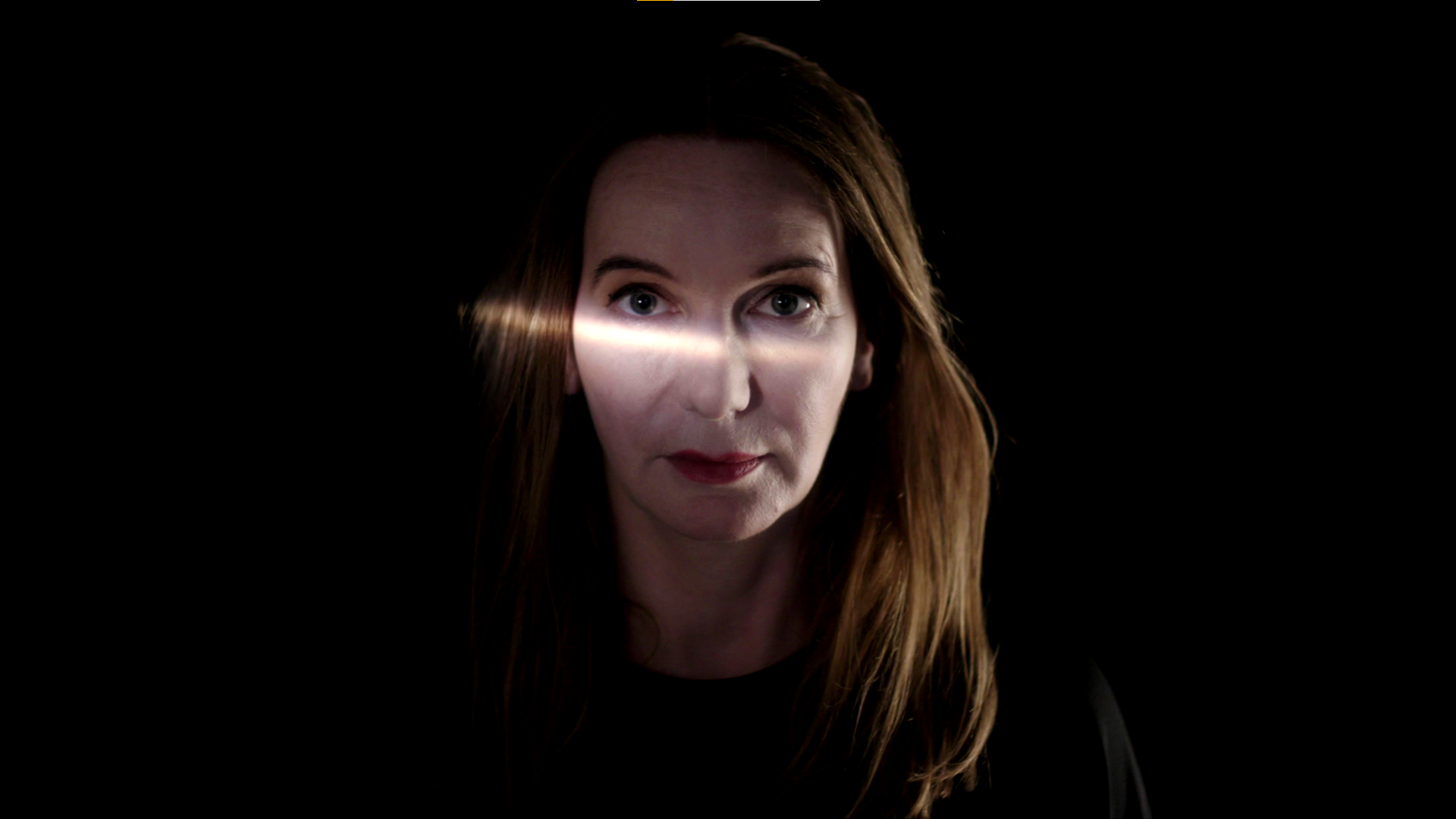 Asta Gröting’s single-channel video blinded and the best light begins with a dark screen. A slowly intensifying light illuminates the artist’s face gazing steadily, dispassionately at the camera until it the glare washes out her visage, as if to obliterate her completely. What follows is a series of micro-choreographies of light and the face. Like the ebb and flow of a tide, Gröting emerges from the darkness only to retreat within it once again. In each reappearance her face is modulated by a different light source: a strobe, a laser pointer, a scanner, the atmospheric blue glare of an iPad.

The prevalence of selfie-culture has certainly produced a glut of images staged, shot, and disseminated by subjects seeking to position themselves in the best light. Yet Gröting’s video equally calls upon the cinematic close-up, which scholar Mary Ann Doane has described as “always, at some level, an autonomous entity, a fragment, a “for-itself.” In her canonical text Doane notes that Walter Benjamin considered the close-up to be “one of the significant entrance points to the optical unconscious, making visible what in daily life went unseen.”

Blinded and the best light seems to alternate between presenting the face as a variable surface and a locus of subjectivity —oscillating between subject and object. An abstract score bringing together psycho-acoustic, electromagnetic recordings of light and electricity amplifies the tension between interiority and exteriority that Gröting’s spatially isolated body conveys. Grinding whirs and electric blips evoke an interior soundscape, as if hearing the sounds of your own body floating through the electromagnetic fields.