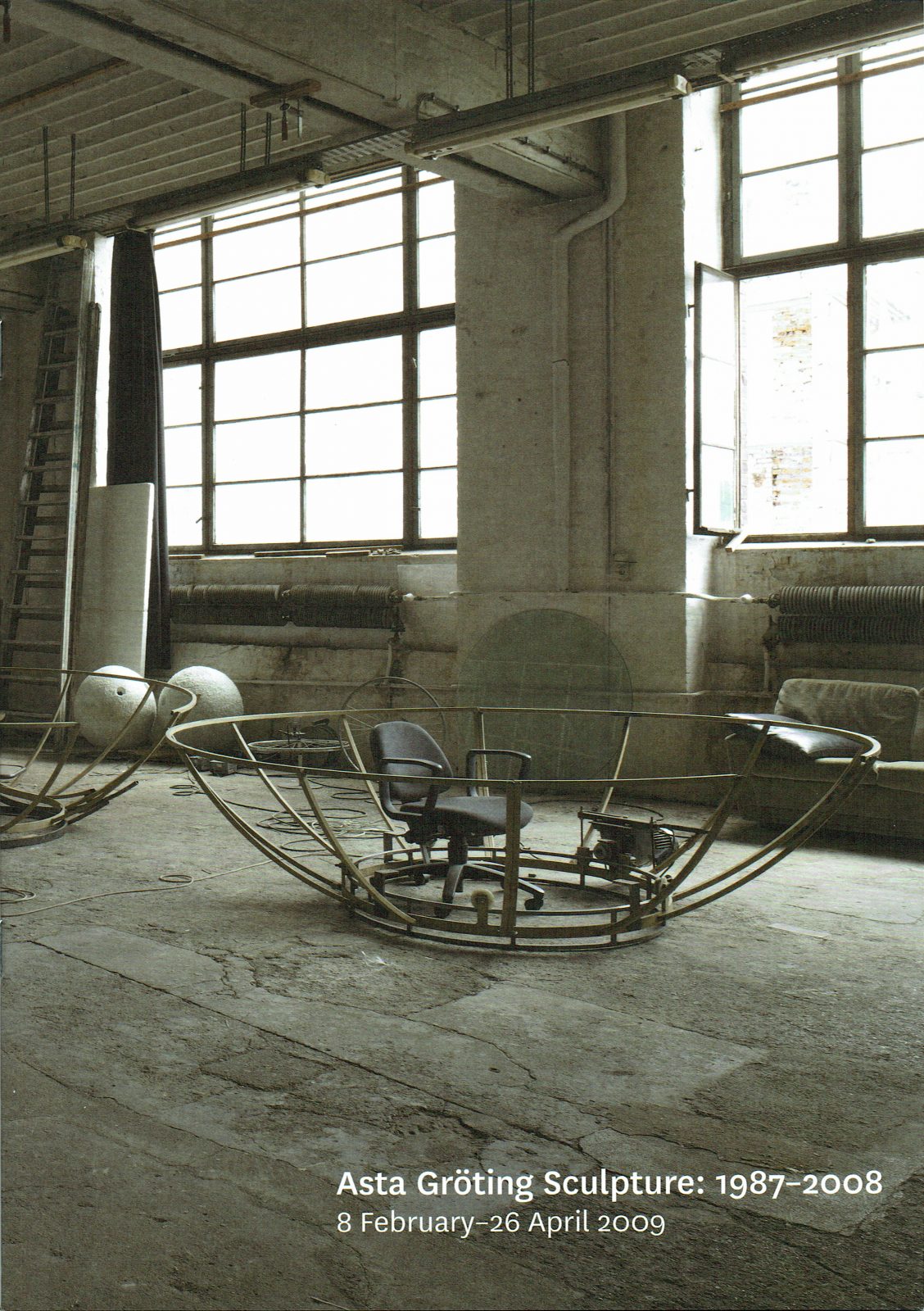 Asta Gröting Sculpture: 1987-2008 was the first survey-show focusing on the contemporary German artist’s sculpture, and marked her return to making objects after an extended period exploring film and performance.

Perhaps central to Gröting’s work is the human body. Rendered by her, the physical is inextricably bound to the psychological so that the form and function of the human body reflect its mechanics, but are also affected by thought and feeling. The body has provided a rich source of inspiration for Gröting, a constant amid the more elemental turn of her recent work in which she is concerned with the key aspects of existence such as earth, food, fire and sex.

Featuring an interview between the artist and Stephen Feeke (Curator, the Henry Moore Institute) and a short text examining the sculpture ‘Space between two people having sex’ by Deborah Levy (AHRC Fellow at the Royal college of Art, London).